Enter your keyword below

Message from the shop owner

Sakurada Sake Brewery is located at the tip of Noto Peninsula on Takojima, Suzu City. It is a small brewery run by four members of the Sakurada family.
Takojima has prospered as a fishing village and Sakurada Sake Brewery has been producing sake in this area since 1915, being supported by fishermen who often enjoy drinking.
Always communicating with local people, we have been producing sake that matches the local people’s taste.
Thanks to the local customers, approximately 90% of our sake is consumed within Suzu City, 60% of which is consumed within this Takojima area.
For this reason, in other areas, there is probably a mere chance that people come across with and be able to drink sake produced by our brewery. However, to produce sake locally for the local people’s enjoyment is our greatest pleasure.
We would like to continue producing sake together with this region and the people living within. It is our hope that our sake will continue to be enjoyed by our children and grandchildren’s generations in the future.
We will be grateful if people living far away from Noto will also try “Hatsuzakura” or “Taikei” of our brewery, when they ever come to this region. 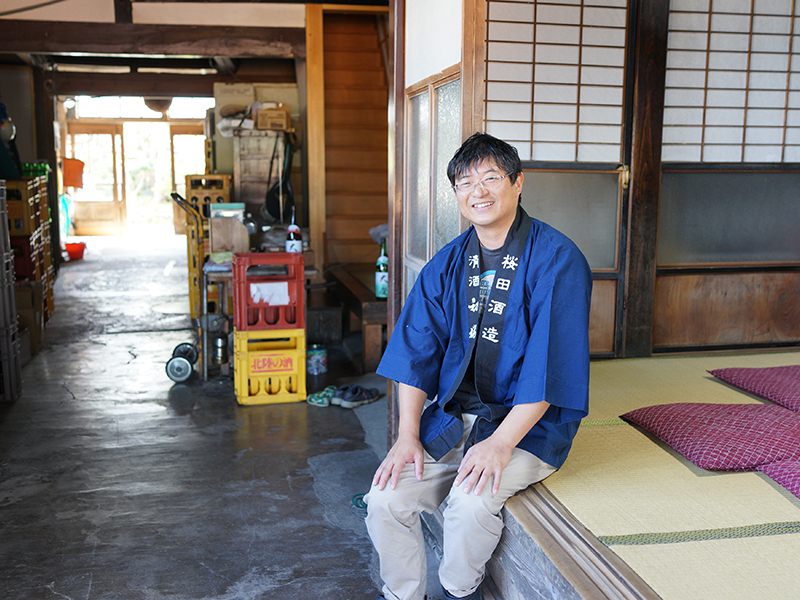 In Sakurada Sake Brewery, shop owner himself is the chief brewer, called “toji”, and carries out sake brewing.
At the back of our building, there is our sake brewery keeping its appearance unchanged since olden times. A large amount of sake yeast lives in the brewery and by carefully interacting with the yeast, our delicious sake is produced every year. Because it is a small brewery, most work is done manually, imagining the faces of people who would drink our sake.
Our sake store is located in the area facing the street. As a local liquor store, we sell not only our sake but also other types of liquor including beer.
In this rural area, people still set a high value on ceremonial occasions. Local people would stop by and purchase our sake in the occasions of celebration, condolences, festivals, or on a daily basis. 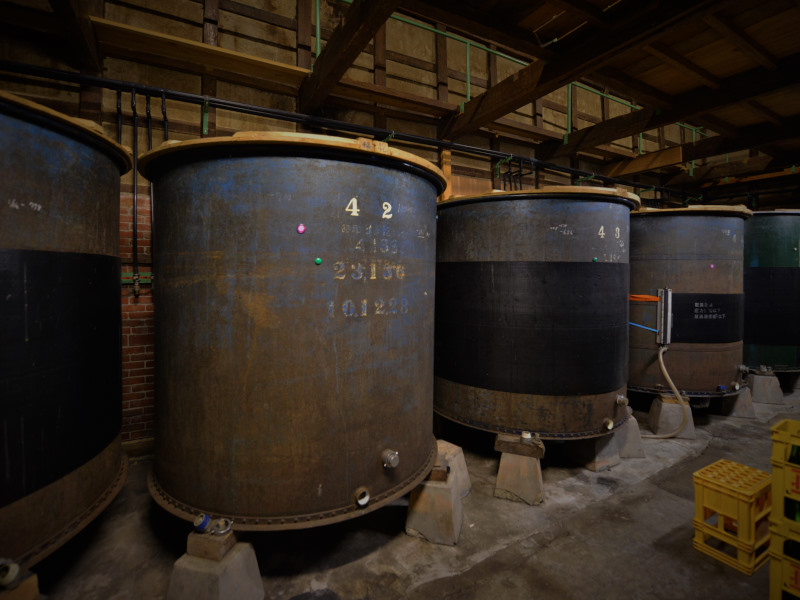 Takojima is located at the tip of Noto peninsula and has prospered as a fishing village since long ago.
Production of Somen (a type of Japanese noodle), known as “Takojima Somen”, was active in this area and it flourished as its hub at the tip of the peninsula.
Today, we can still observe the remains of that period in Takojima, making its street quaint and attractive.
In addition, there used to be a terminal station of Noto Railway in Takojima and the station building is still present. The station is surrounded by an air of melancholy peculiar to a terminal station. 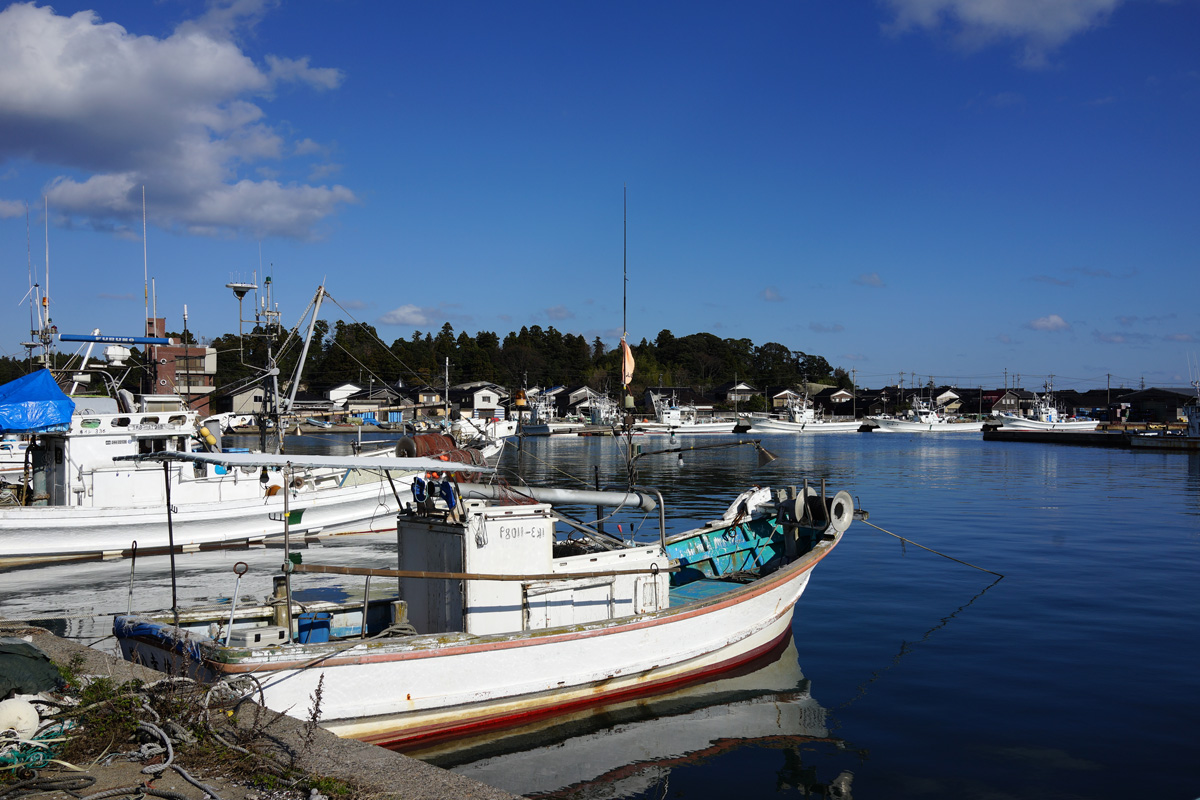